Weekend Reading – Half the Money Spent on Software Implementations is Wasted 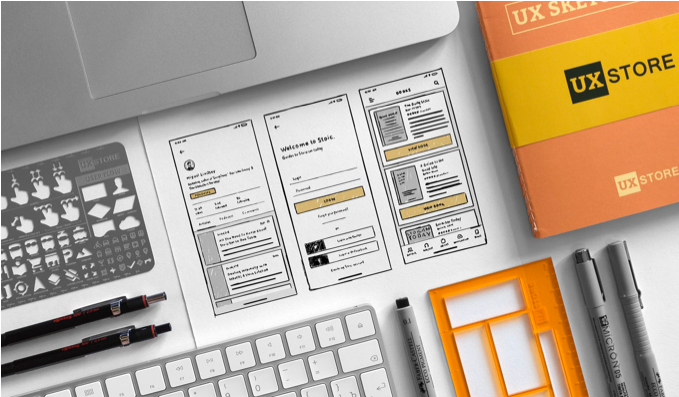 “Half the money I spend on implementing requirements is wasted; the trouble is I don’t know upfront which half.” This adaption of John Wannamaker’s famous quote probably describes the situation of many corporate IT teams fittingly. Users (and humans as such) are simply not wired to know and describe their needs and wants in detail until they see some implementation of them.

Building and testing MVPs or prototypes to find out before implementing is a lot easier than most of us think. Here are three reads that – even as they are written for startups – explain the concept of MVPs and some of the most effective ways of creating them for every stage of a project.

Beyond the POP-app mentioned in Gijs Mensing’s post, Keynotopia is another easy-to-use prototyping resource for everyone who knows how to use PowerPoint.